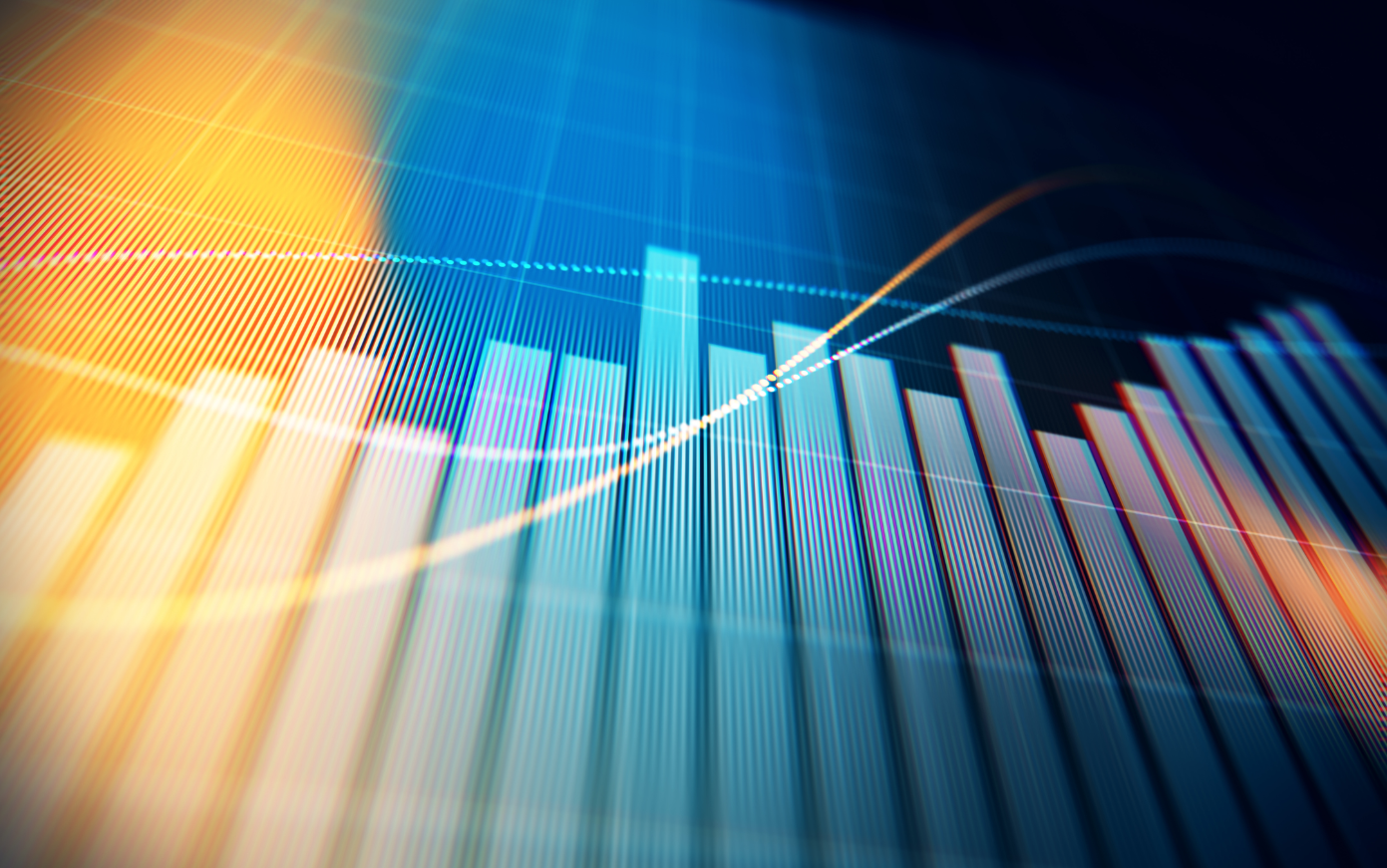 Those drunk with power in Washington, DC might want us to forget that at the heart of our republic is a radically simple notion: federalism. Now, perhaps when we need it most, federalism is in trouble – but we can still get it back.

Federalism goes something like this, per the 10th Amendment: “The powers not delegated to the United States by the Constitution, nor prohibited by it to the states, are reserved to the states respectively, or to the people.”

That is to say, except where the Constitution gives the greenlight to Washington, federal busybodies and bureaucrats should be butting out of our lives, because the rest of the powers of self-government belong to the people of each state.

Federalism is based on a very simple idea: concentrating power in a group of elites from one swampy city and enabling them to hand down one-size-fits-all decrees to the rest of us is a recipe for tyranny. It is the idea that we – individuals, families, and communities – know more about what’s important in our lives and what works in our neighborhoods than a politician 3,000 miles away.

Federalism is the idea that we shouldn’t need to get 300 million people from California and Texas, Hawaii and Kansas to agree on the same approach to every issue. It’s the idea that if Oregon wants to mask up – even outside and regardless of vaccination status – well, that’s their right. But those in Utah shouldn’t have to submit to the same policies.

Federalism, in short, is one of the few ways left we can get along as a nation and promote actual diversity in this country – that is, diversity of thought and opinion – rather than demanding top-down groupthink.

Most importantly right now, federalism is something we must actively protect and promote. And we need to start by explaining what it means to the average American. Ask a nonpolitical friend of yours or one of your kids what federalism means. See if they have a clue that federalism doesn’t mean relying on the federal government but rather almost the opposite.

Share with them the fact we’ve just seen one of the greatest success stories of federalism in our nation’s history. This is proof that federalism isn’t some abstract political idea but rather one of the most invaluable tools in our everyday lives. The success story I’m talking about? School shutdowns. Or maybe I should clarify, the lack of them in certain states.

Remember when the so-called experts – the national teachers unions and the folks now running things in DC – all told us that letting kids go to school was too great a risk, that it was tantamount to murdering teachers, and that COVID would explode in communities when schools re-opened?

If they’d had their way, every child in this nation might still today be staring at a computer screen. And no matter how bad things got, no matter how much our kids suffered academically or emotionally, the experts would have simply told us it was necessary, that there was no other choice.

But thanks to federalism, our states are still laboratories of democracy. So when Florida Gov. Ron DeSantis announced the reopening of his state’s public schools at the start of last year and when other states like Arizona subsequently gave schools choice, they were able to prove groupthink wrong.

These states safely put millions of kids back in the classroom – even as other states like California locked down 6 million students and shrugged off devastating learning losses as a minor blip in the service of “safety” and social justice.

Of course, too many of our public schools – whether remotely or in person – have utterly abandoned their duty to teach civic knowledge and basic concepts like federalism.

But all is not lost. Initiatives such as the Goldwater Institute’s Academic Transparency model state legislation, for instance, help empower parents to distinguish between schools that push concepts like Critical Race Theory and those affirming the Constitution. And new online resources, such as the free Civic Literacy Curriculum, offer a suite of lesson plans for teachers, students, and parents to rediscover the importance of traditional American principles like federalism.

Respecting the rights and rich diversity of states is necessary to protect against federal government decrees that run roughshod over states’ unique needs and preferences.

The past two years have given us plenty of real world examples of how federalism works for Americans. We must make sure that Americans take these lessons to heart if we are to preserve the vibrant strength and spirit of these United States.