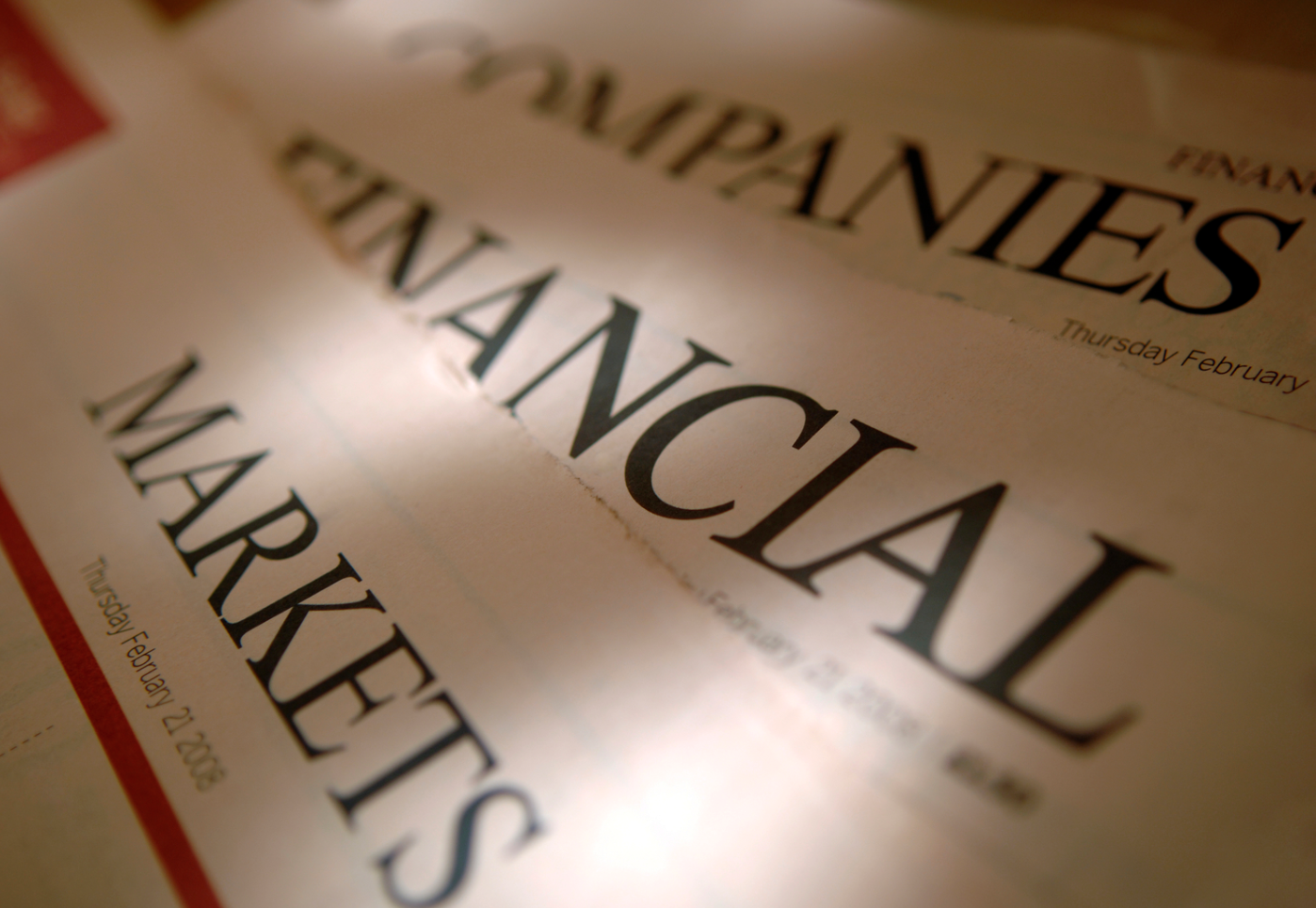 On Monday, Texas Governor Greg Abbott signed House Bill 25 into law. The law effectively bans biological males from competing in girls and women’s sports in public schools by requiring student athlete to compete as their sex assigned at birth.

The bill will go into effect January 18, 2022. Its proponents claim the bill is designed to eliminate what they say is an unfair advantage in sports on the part of transgender women who were born biological males over biological females.

House Bill 25, written by State Rep. Valoree Swanson R-Spring, requires that, “student athletes who compete in interscholastic competition to play on sports teams that correspond with the sex listed on their birth certificate at or near their time of birth.”

The language is that specific because lawmakers in Texas faced a challenge unique from other states that enacted similar laws.

Its school sports are governed by the University Interscholastic League. According to UIL rules, schools must not only accept genders stated on original birth certificates of student athletes but also legally modified birth certificates that reflect the current gender identity of a student.

Thus Texas lawmakers were specific about which birth certificate version in their bill language.

State Rep. Swanson said she was “overjoyed” that Abbott signed the bill.

She has maintained that the bill would uphold Title IX, the federal law that prohibits discrimination in education on the basis of sex.

Swanson added, “It’s so very, very important that we protect everything that women have gained in the last 50 years.”

The ACLU of Texas last week called passage of the bill “wrong,” and is reviewing language in House Bill 25 to assess “possible next steps.”

Texas is far from the first state to intervene on the issue of transgender athletes in sports. Idaho took the lead in March of 2020 by passing a similar bill.

Since then, Alabama, Arkansas, Florida, Mississippi, Montana, Tennessee and West Virginia also have comparable laws on the books.

South Dakota Gov. Kristi Noem signed two executive orders in March of this year designed to limit participation in sports according to sex assigned at birth.

In June, Florida Governor Ron DeSantis said this about transgender athletes playing on teams with biological females when he signed a bill into law protecting women’s sports,

“In Florida, girls are going to play girls’ sports, and boys are going to play boys’ sports. The bill that we’re doing today will ensure fairness for women athletes for years to come in the state of Florida. It says that athletic teams or sports that are designated for females are open to females, and we’re going to go based off biology, not based off ideology, when we’re doing sports. The bill defines a student’s biological sex based on the student’s official birth certificate at the time of birth.”

DeSantis also added a little something extra in Florida. The Florida law enables a student to sue if a school allows a transgender girl or woman to compete on a team intended for biological females.

RELATED: A Gold Medal Question: Should Women’s Sports Even Exist?

‘Fighting For Fairness In Women’s Sports’

The movement to protect women’s sports began in earnest back in February of 2020 when Connecticut high school athlete Selina Soule and two other female track athletes filed a lawsuit against the Interscholastic Athletic Conference’s transgender policy.

During an appearance earlier this year on the Fox News Channel, Soule recounted how throughout her high school athletic career, she was forced to compete with biological males who, as transgender females were competing on teams meant for biological females.

She described the experience as a, “very frustrating and demoralizing experience.” She added that she was forced to compete with people who she said she, “never be able to beat” because of biological physical advantages.

Soule also said she was edged out of qualifying for the 2019 New England regional meet because she was beaten by two biological males.

She contends that had they not been competing on the female team she would have been able to qualify.

“We are fighting for fairness in women’s sports,” Soule declared.

While more states enact measures on the issue, it is curious that women’s rights advocates remain silent on the topic of protecting the rights of female athletes to compete on an even playing field.