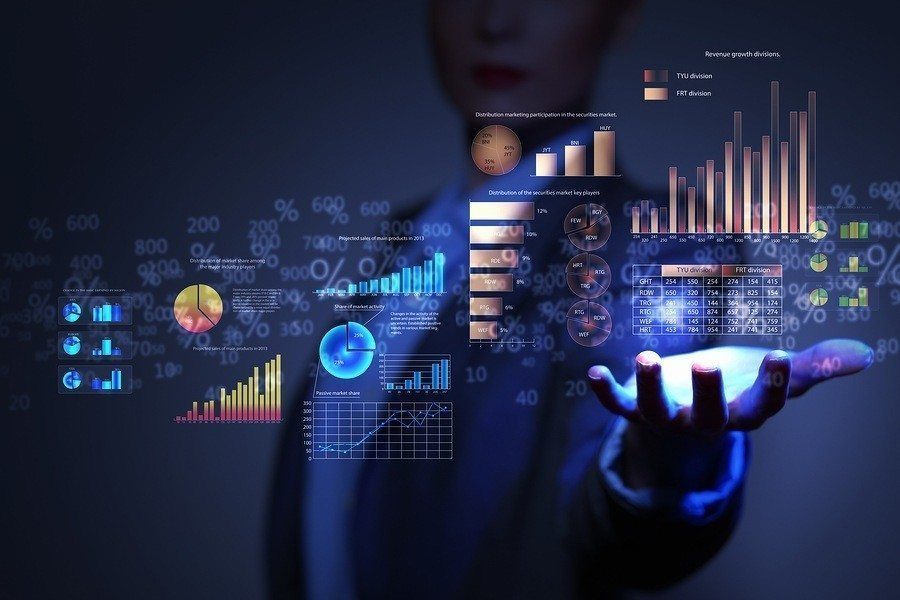 Kyrsten Sinema (D-AZ) was again confronted by an activist at an airport, prompting the Senator to demand, “Don’t touch me.”

The incident marks the second time Sinema has been confronted in an airport this month.

Sinema largely ignores the woman as she speaks about meeting with lobbyists and the effects of climate change.

“Every single year in Arizona, it’s getting hotter and hotter,” the woman said. “We’re breaking records … People are suffering. Your constituents are suffering. What are you going to do about climate change?”

At one point, the woman gets too close for the Democrat senator’s comfort, leading to Sinema insisting, “Don’t touch me.”

Par For The Course

With the video being shot primarily above the waist, it’s difficult to tell if the woman’s hand grazed Sinema or if she simply got too close leading to a preemptive response.

“I did not touch you,” the woman replied.

While both Sinema and Scott do not acknowledge the activist any further, the pair exchange comments dismissing her presence.

“Sorry about this,” she tells Scott.

“It’s par for the course,” he replied, laughing.

The two then head up an escalator as what appears to be a member of security steps in front, leaving the woman to plead from the bottom, “Please answer me, Senator.”

Senator Kyrsten Sinema’s long-held opposition to President Biden’s social services and climate change spending package has put a target on her back for liberal activists.

She was confronted by left-wingers at Reagan National Airport in Washington, D.C., earlier this month.

That incident included a visit from an illegal immigration activist on the airplane who demanded a commitment on a pathway to citizenship for DREAMers.

During th first week of October, a group of progressive activists followed Sinema into a bathroom and then recorded her as they stood outside the stall protesting immigration reform and her opposition to Democrats’ economic agenda.

ABC News a week later portrayed Sinema as having taken a “hard turn to the right” by resisting the Democrats’ $3.5 trillion spending spree.

“Once a staunch progressive, Arizona’s senior senator has taken a hard turn to the right,” ABC tweeted. “On the surface, that appears to have been an effort to make her more electable by courting moderate and conservative voters.”

No doubt such a characterization provides misinformation to these overzealous activists, fueling them to confront her as if she were your average Trump supporter.

The fact that she ignored one of her ‘constituents’ while having a conversation with Scott, a Republican, will only add to their dismay.