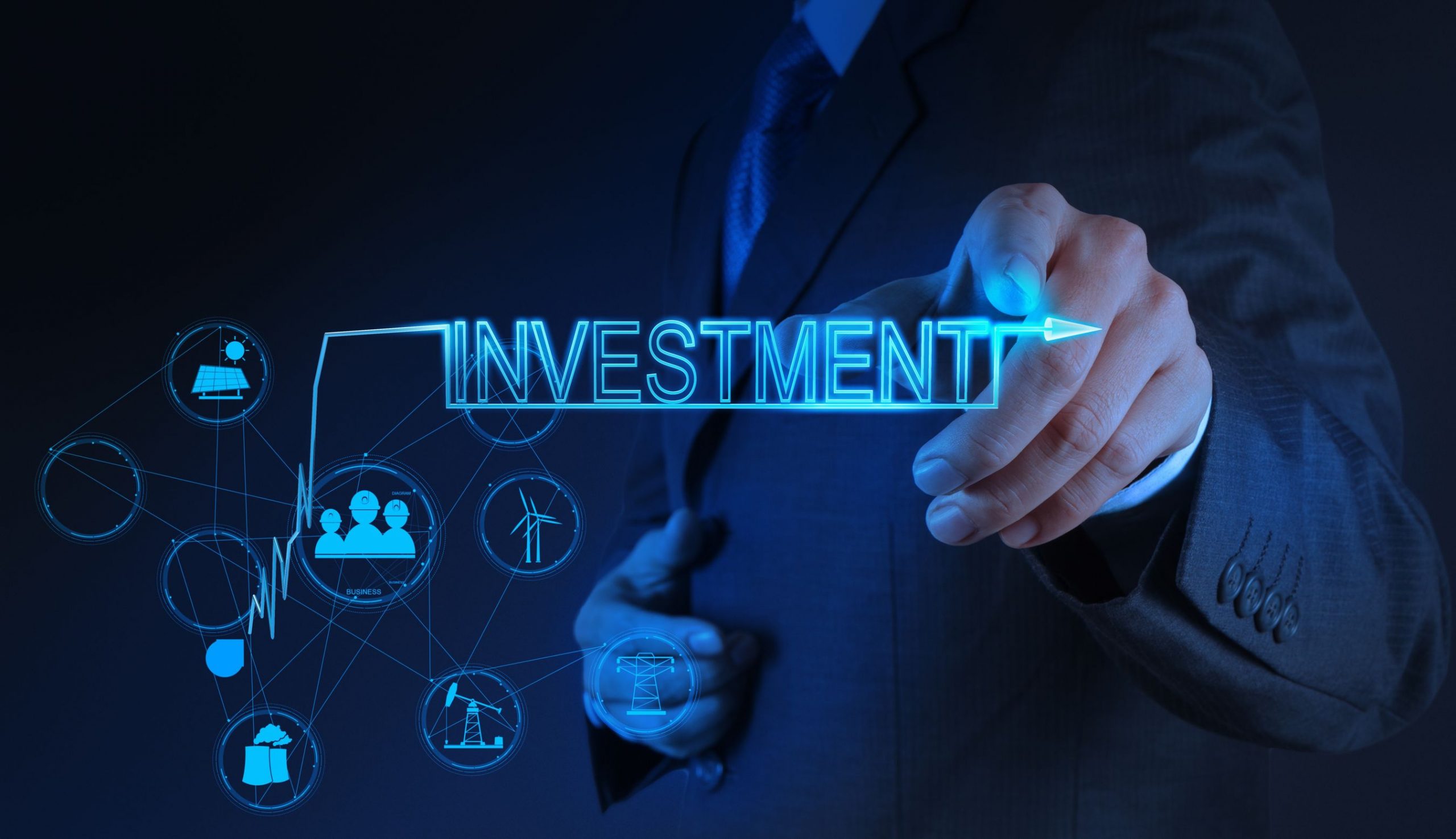 As violent crime continues to increase nationally, in about 20 cities with Democratic mayors who have called for defunding the police, those leaders have spent millions in tax dollars for their own private security.

This is according to a new report by Forbes auditor Open the Books through Freedom of Information Act.

Defund For Thee, Not For Me

The city’s mayor is Democrat Lori Lightfoot. While Lightfoot has said in the past she is opposed to cutting police funds, records show the city quietly cut 400 police officer positions in 2020.

During that time her personal security detail hit an all-time high of $3.4 million for 22 officers.

Chicago was just one Democrat-led city with such disparities.

Fox Business noted, “In San Francisco, $12.4 million was reportedly spent between 2015 and 2020 to protect Mayor London Breed as the city said it would divest $120 million from its police budget over two years to be put towards health programs.”

“In New York, the city council approved slashing $1 billion from its $6 billion police budget, with $354 million to be reallocated to mental health, homelessness and education services,” Fox Business reported.

There were more examples.

This money was spent despite the city’s police budget being cut by $22 million.

In San Diego, Democrat Mayor Todd Gloria was protected by a dozen full time officers at the cost of $2.6 million to taxpayers.

Yet, Gloria’s budget reportedly asked for $4.3 million in cuts to the police overtime budget.

Fox Business noted that “In Denver, where police officers have been replaced by healthcare workers to address mental health calls, nearly $4.2 million has reportedly been spent over the last six years on Mayor Michael Hancock’s security detail.”

Yesterday, The Political Insider covered a poll of Detroit residents who, by a margin of 9-1, supported more police, not less.

The gap between far-left calls to “defund the police,” the views of citizens, and the actions of politicians appears to be a gaping chasm.