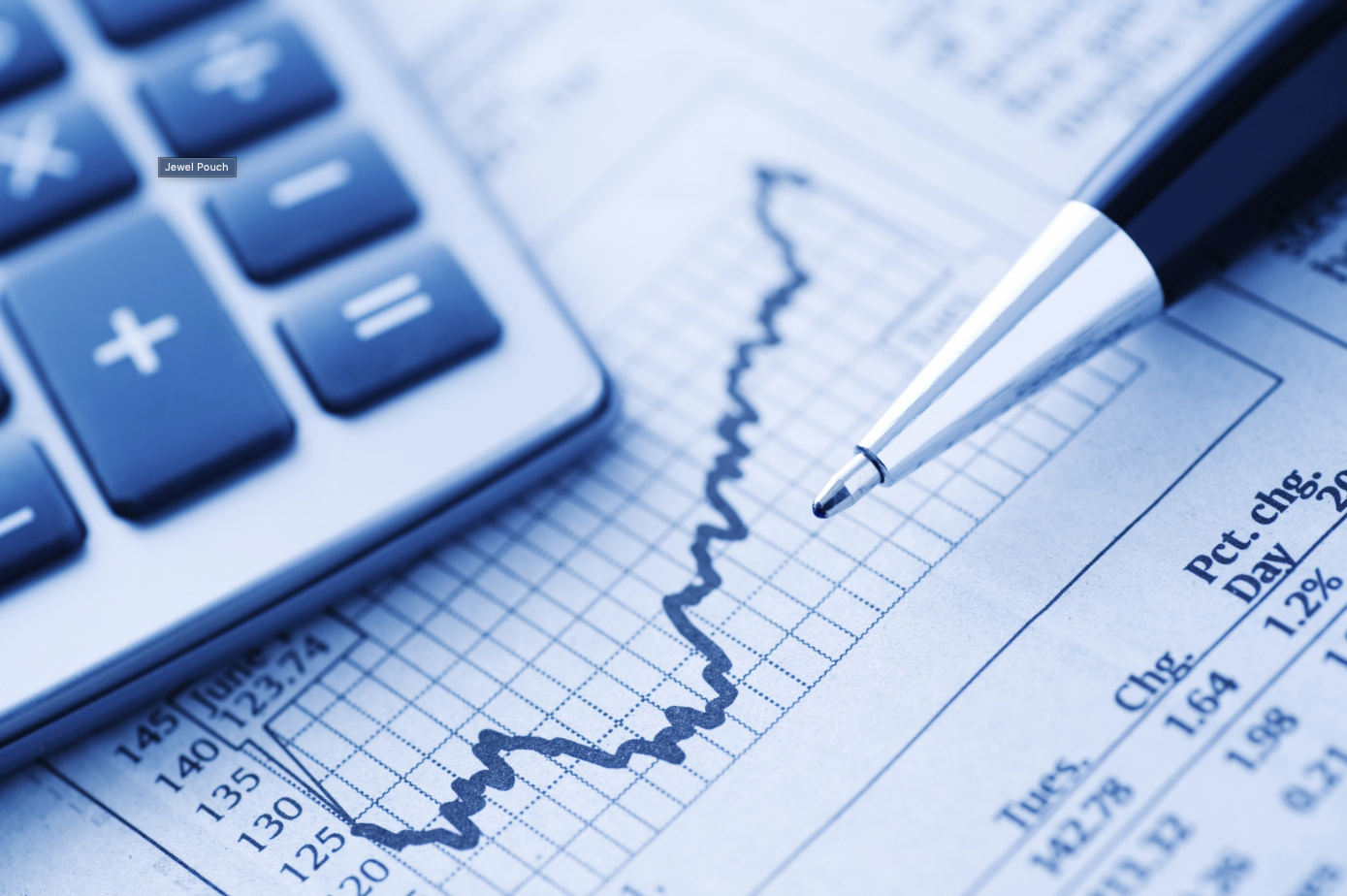 On Monday, President Joe Biden made what seemed like a tongue-in-cheek remark to a reporter, who he called a “pain in the neck” after she asked a question about a vaccine mandate for the Department of Veterans Affairs.

The two leaders discussed the future of U.S. military forces in Iraq and how to combat ISIS in the Oval Office.

When Biden took a question from NBC News’ Kelly O’Donnell about the new vaccine mandate put in place by the Department of Veterans Affairs, the president had an interesting response.

“You are such a pain in the neck but I’m going to answer your question because I’ve known you so long,” Biden replied. “It has nothing to do with Iraq,”

O’Donnell seemed to take took the president’s unusual remark to her as a compliment.

“The president called me a ‘pain in the neck’ (with a smile) as I pressed him on a NEW mandate for doctors at the Department of Veteran Affairs hospitals to get the COVID vaccine,” O’Donnell tweeted of the exchange.

She added, “He did not respond when I pressed if there would be further federal required vaccines.”

The question came in the wake of the Department of Veterans Affairs announcing that COVID-19 vaccinations would be mandatory for some employees.

The Department of Veteran Affairs is the first federal agency to issue a coronavirus vaccine mandate. The very idea of vaccine mandates has been a controversial one, raising constitutional and ethical objections related to Americans’ basic civil liberties.

Yahoo reports that VA Secretary Denis McDonough said of the mandate, “It’s the best way to keep veterans safe, especially as the delta variant spreads across the country. Whenever a veteran or VA employee sets foot in a VA facility, they deserve to know that we have done everything in our power to protect them from Covid-19.”