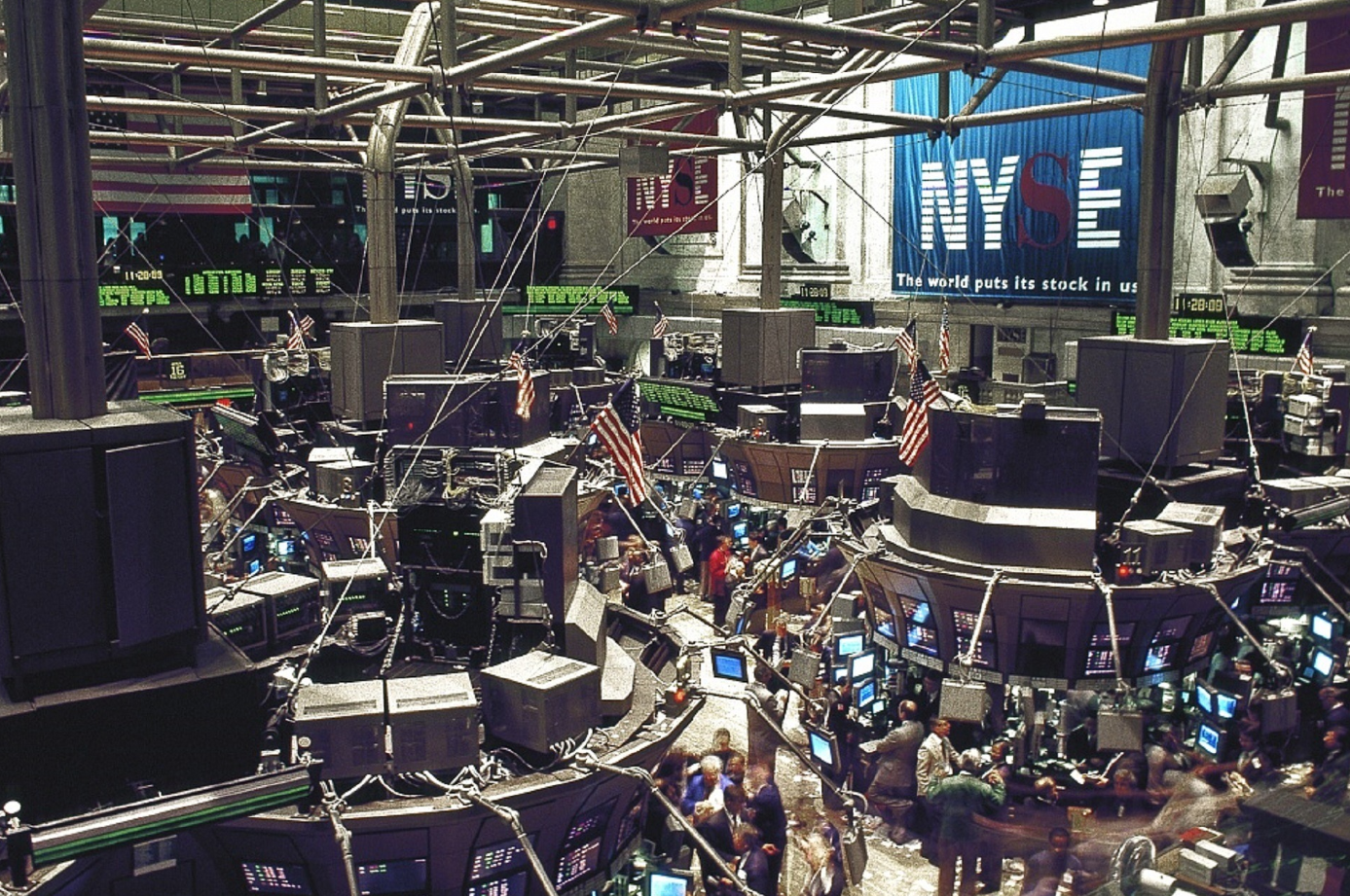 The manufacturing sector in Japan continued to contract in January, albeit at a slightly slower rate, the latest survey from the IHS Markit revealed on Monday with a manufacturing PMI score of 48.8.

That’s up from 48.4 in December, although it remains beneath the boom-or-bust line of 50 that separates expansion from contraction.

Individually, the indexes for output and new orders saw further declines, while export demand dipped – although the downturn showed signs of easing.

Business confidence was at its highest level since August 2018.