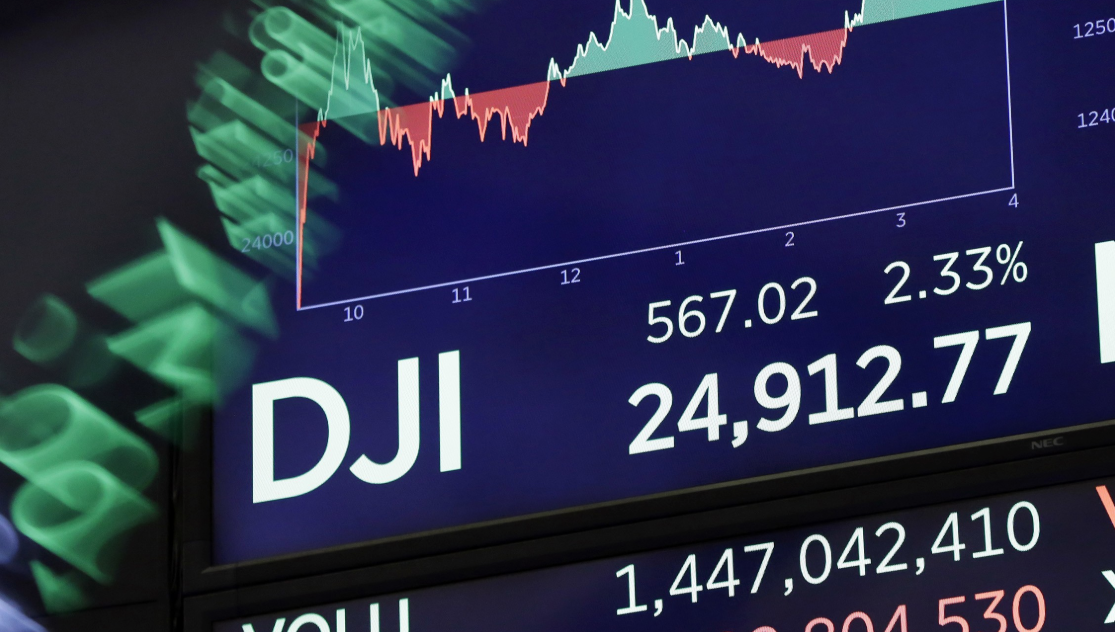 President Biden will be spending his Thanksgiving on Nantucket, something he has done every year since 1975. The median cost of a home there is $3 million. One would imagine the cost of living in that area matches the income of its residents.

It seems clear that with a 46-year tradition remaining intact, the Biden family isn’t having to adjust to the economic ruin his presidency has brought to the average American.

With the President living his best life, just what kind of impact is the Biden economy having on your wallet this Thanksgiving?

The New York Times is reporting that “nearly every ingredient” this holiday “is expected to cost more.”

“Thanksgiving 2021 could be the most expensive meal in the history of the holiday,” they write. Biden, the record breaker!

According to the Farm Bureau’s annual Thanksgiving survey, the cost of this year’s dinner is up 14 percent – rising to the highest price in the history of the survey.

Just about every classic dinner item is seeing a significant rise in cost.

The U.S. Department of Agriculture (USDA) says the cost of a whole turkey this year is up 25% from just last year, nearly double compared to that of 2019.

And if the price isn’t your concern, locating all the ingredients you’re going to need for a successful Thanksgiving dinner could also present a problem thanks to the Biden administration.

At least “60 percent of turkeys nationwide are already out of stock – and the same goes for other products,” according to one Massachusetts farm owner.

Biden’s supply chain crisis is making Thanksgiving staples tough to find and a “Thanksgiving of alternatives” is a reality for many.

Oh, and if anybody wants to deny the higher prices, remind them that the Farm Bureau survey above showing every aspect of Thanksgiving dinner being more expensive?

That’s the same organization President Biden was using to brag about 4th of July cookouts being 16 cents cheaper over the summer.

Safe to say that 16 cents in savings has gone up in smoke since then.

If you’re not hosting and traveling for the holiday instead, your wallet is about to take a serious hit as well.

Traveling by automobile? Gas prices are at a seven-year high, up 50 percent from one year ago.

Traveling by plane? Jet fuel prices have increased 25 percent in just three months, which could “increase the cost of airline tickets ahead of the busy holiday travel season.”

Meanwhile, the Biden administration has dismissed inflation and supply chain issues as:

Thanks to President Biden and the Democrats, Americans are facing higher prices, empty shelves, and difficulty traveling this Thanksgiving.