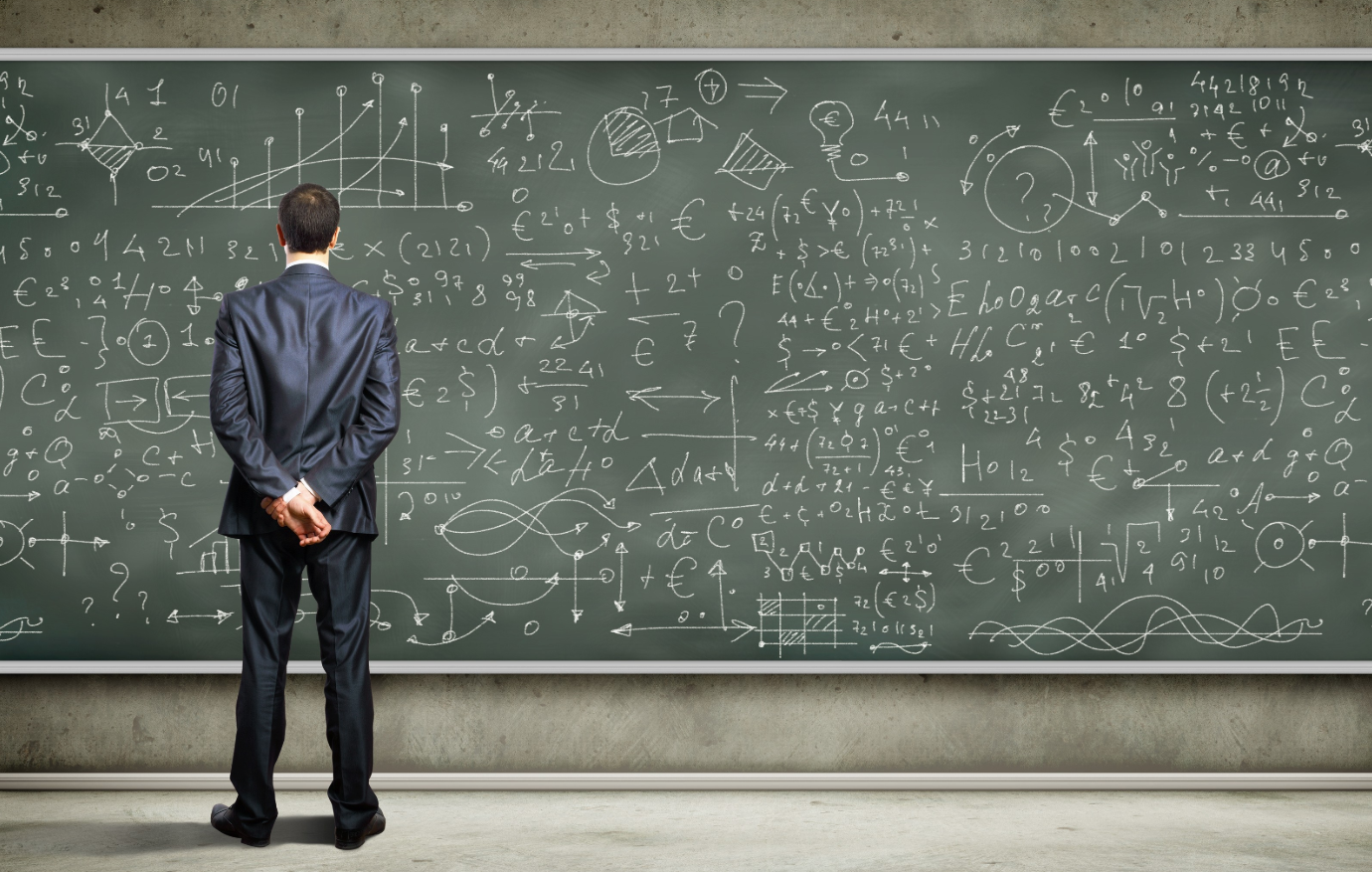 Amazon Studios has announced the upcoming release of ‘Mayor Pete,’ a documentary on how Pete Buttigieg and his husband Chasten “changed history” during the 2020 presidential campaign.

A trailer for the movie dropped last week and Amazon promoted it on social media.

The YouTube channel for Amazon Prime Video states the film will “take viewers inside Buttigieg’s headline-generating campaign to be the youngest U.S. President” while “providing an unprecedented intimacy with the candidate, his husband Chasten, and their team.”

“Win or lose,” the trailer states, “their story changed history.”

The trailer for ‘Mayor Pete’ seems to indicate that Buttigieg and his husband Chasten “changed history” by simply being openly gay.

An opening clip shows Buttigieg on the campaign trail saying, “This is the only chance you’ll ever get to vote for a Maltese American, left-handed, episcopalian, gay war veteran.”

“You’re going to tell every single gay kid in this country that it gets better,” Chasten says in another portion of the trailer.

Buttigieg was the first openly gay candidate, which is not an indication of an ability to lead the nation, to win a state presidential primary when he edged out Bernie Sanders in the 2020 Iowa Democratic caucuses results.

One month later, after finishing fourth in South Carolina behind Joe Biden, Bernie Sanders, and Tom Steyer, Buttigieg dropped out of the race.

He became Transportation Secretary under President Biden, often touted as the first openly gay member of a presidential cabinet, something the acting director of national intelligence (DNI) under former President Donald Trump, Richard Grenell, has disputed.

Touting Mayor Pete Buttigieg as a transformational leader under the current climate seems like a bit of an odd pitch.

Supply chain issues, something under Buttigieg’s purview, have become so prevalent of late that White House officials admitted in regards to Christmas shopping this year, “There will be things that people can’t get.”

Businesses nationwide are short-staffed and food shortages are becoming all too common.

As the crisis was heating up and Americans have become more anxious about the supply chain issues, reports surfaced indicating the guy who “changed history” had been on paternity leave for roughly two months.

“You would think that at this moment – a moment where infrastructure and the future of infrastructure was issue number 1 – that the Secretary of Transportation would be everywhere,” writes Christopher Barron for the Political Insider.

Oh well, at least they can catch ‘Mayor Pete’ in action on Amazon Prime Video. Just don’t order a hard copy on DVD for friends and family at Christmas – it’s probably not going to be delivered on time.

Top critics on Rotten Tomatoes have raved over the Fauci documentary, but audience reviews have come to a different conclusion, giving an ‘audience score’ of just 2%.