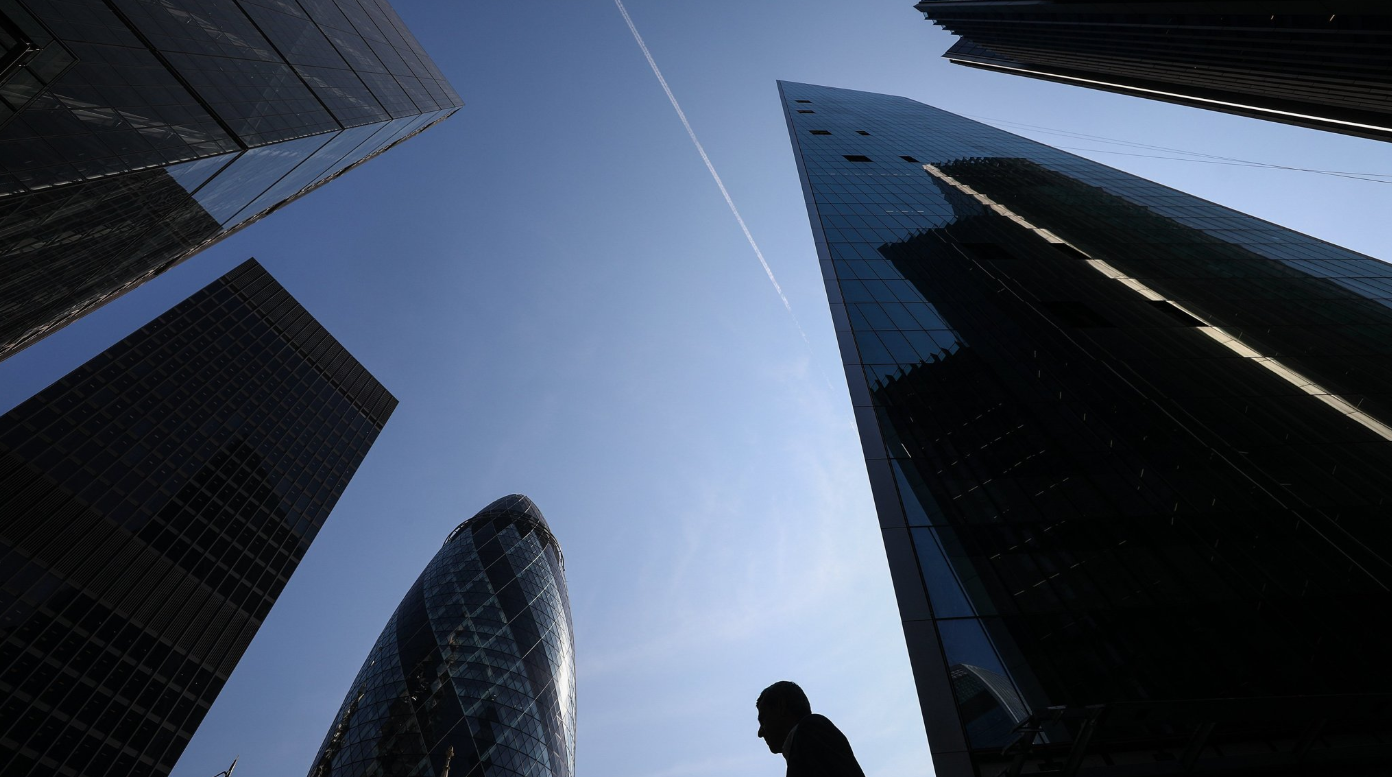 Tapper made his incendiary comments on his program “State of the Union.”

RELATED: Here’s The List: The 9 Republicans Who Joined Democrats In Voting to Hold Steve Bannon In Contempt

Tapper began his segment by referencing the incident in which Alec Baldwin killed cinematographer Halyna Hutchins while on the set of the movie ‘Rust.’

The CNN host then quickly made a broader point about political division in America focusing on GOP reactions to this incident.

Tapper said, “There is something about our politics right now that is driving people away from our shared humanity.”

He continued, “Republican Congresswoman Lauren Boebert of Colorado apparently spent some time and did some digging and found a Baldwin tweet from 2014 about the hands up, don’t shoot, movement. Baldwin is, of course, not only progressive but very aggressive and outspoken about the liberal issue, including gun control.”

Tapper then went to the reaction of Republican Ohio Senate candidate J.D Vance.

“Vance joking asked for Twitter to remove its ban on Donald Trump, because, quote, ‘We need Alec Baldwin tweets,” Tapper observed. “In other words, Vance appears to be saying we need to see Donald Trump attack Baldwin hours after this tragedy at this moment to exploit this horror in which an innocent woman, mother, wife, artist was killed.”

Tapper went on, “He did this, JD Vance, presumably because he thinks it will help him win supporters. He did it to win votes.”

Tapper: Vance is ‘seemingly following the playbook of Donald Trump’

“In other words, the cruelty is a feature of his candidacy, not a bug,” Tapper insisted. “Vance is seemingly following the playbook of Donald Trump, whose response to the death of secretary Colin Powell a few days ago was to issue a statement attacking Powell, following similar attacks that he made against the late John McCain and the late John Dingell after they had died.”

Tapper said, “Violations of basic decency, ones we see repeatedly with the Republican Party’s embrace of individuals such as congresswoman Marjorie Taylor Greene from Georgia, her reaction in 2018 to a deadly fire in the Western United States was to go on Facebook and speculate that wealthy Jewish Americans might be using lasers to cause the fires to make money somehow. A deranged anti-semitic conspiracy theory, nuts.”

“One that was brought up by Congresswoman Liz Cheney when Marjorie Taylor Greene started berating Cheney on the House floor this week,” Tapper finished.

Not everyone shares CNN host Jake Tapper’s views on the matter.

One thing I think we can all agree on – humanity and decency seem to be in short order these days. America needs strong leadership to get us back on track.