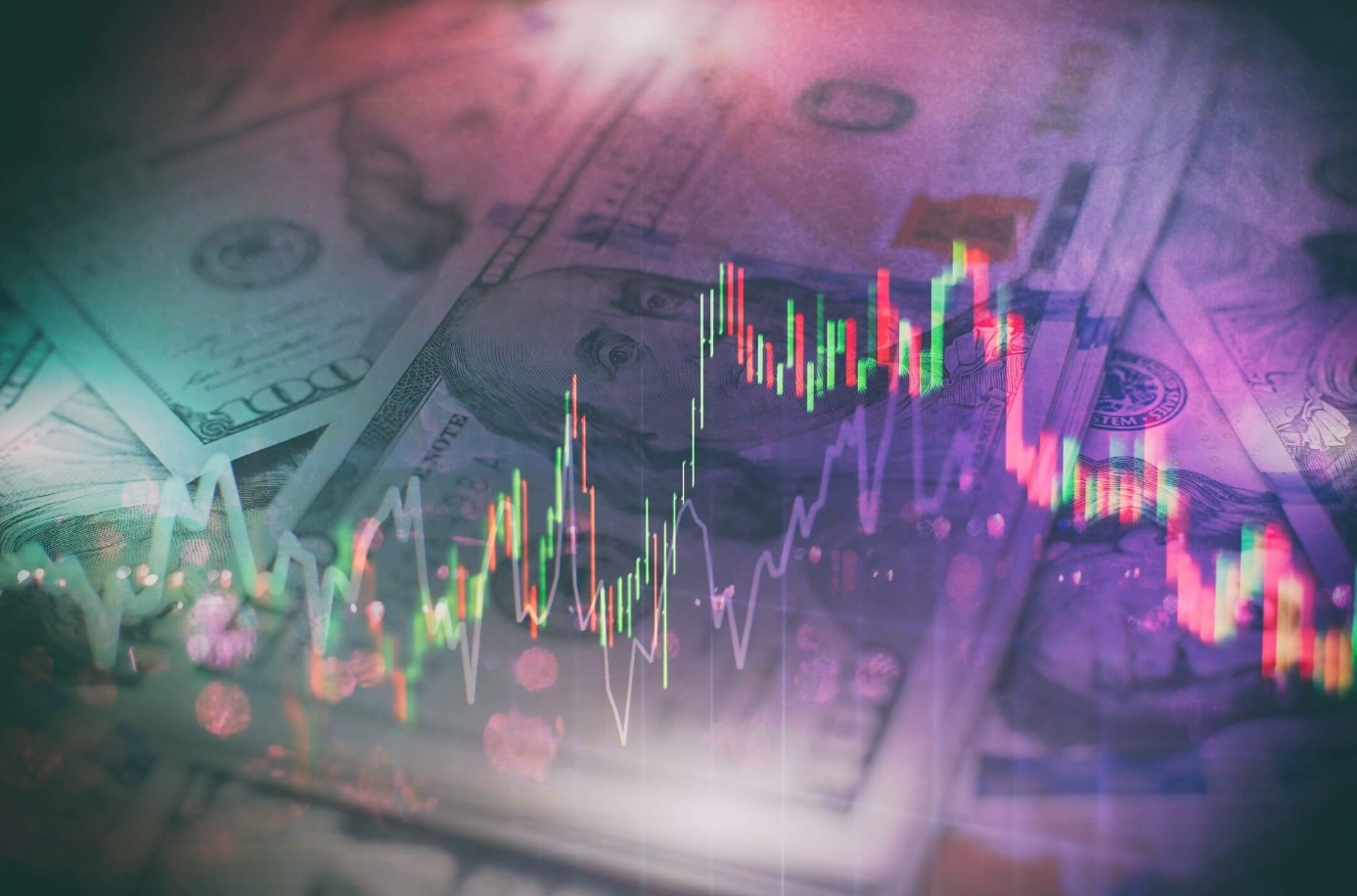 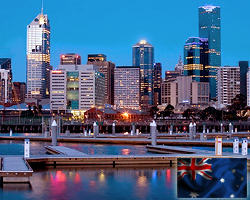 Singapore will release December numbers for retail sales; in the previous month, sales were down 1.0 percent on month and 3.4 percent on year.